False Fire Alarms in Waterloo, What to Do About It?

Have you ever experienced a fire alarm falsely turned on? It's okay if it is a fire drill, but if it happens quite often then it becomes a hazard to the community, especially the residents of the building.

It now becomes too hard to tell if the alarm is for real or just a fake one. 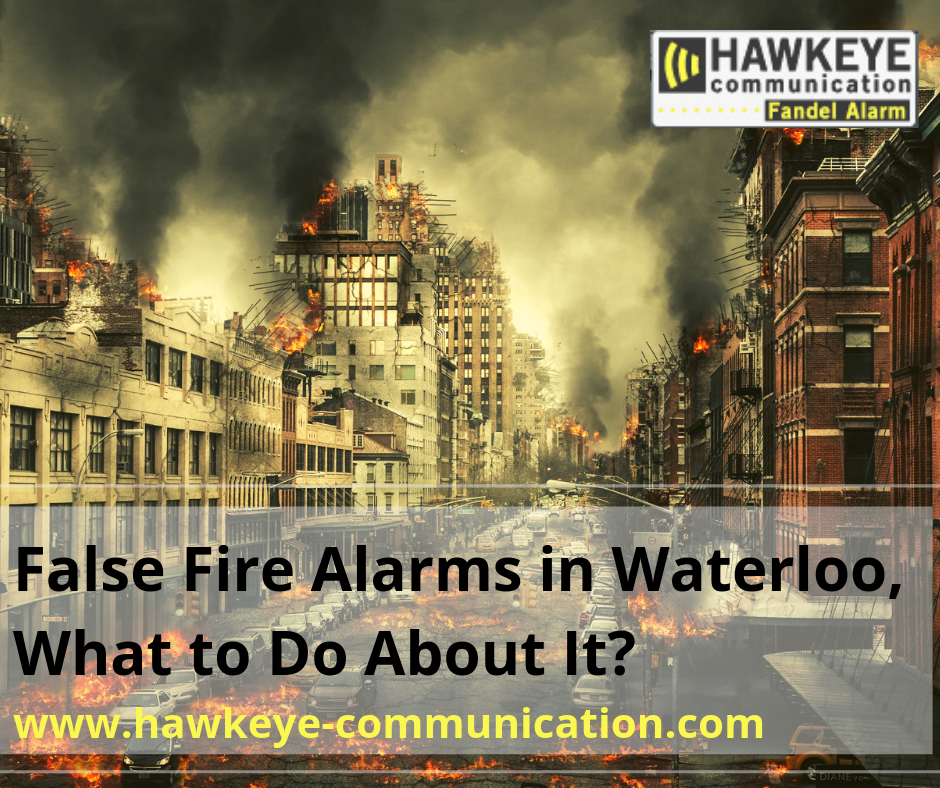 This year, many residents of the Hub Apartment Complex in Waterloo has shared their grievances over their safety due to an increasing number of false fire alarms in their building.

According to Scott Cosentino, one of the residents of the building, this happens multiple times throughout the night. It even went twenty times from midnight, which obviously has disrupted their sleep.

Upon receiving the news, the management of the building has immediately acted upon this.  They had a dialogue with the city official and even the Waterloo Fire Rescue.

At present, they said that the system is now operational.

There are many reasons why a building fire alarm can malfunction. This includes:

Just last year, 24 fire alarms have been recorded, 18 were false alarms - 11 of which were caused by a malfunction.

What happens if your building is non-compliant to fire alarm rules in Waterloo?

Each time a fire alarm happens, 13 firefighters, including the platoon chief, must immediately respond to it. The cost per hour per firefighter is $164.55 in Waterloo. All of which is charged to the building owner. Thus for every response that takes an hour, a minimum of $2,112.50 has to be paid. So if the alarm system of your building goes on and off several times within the day or month, it is truly costing your building a fortune.