20 Burglary Stats You Need to Know 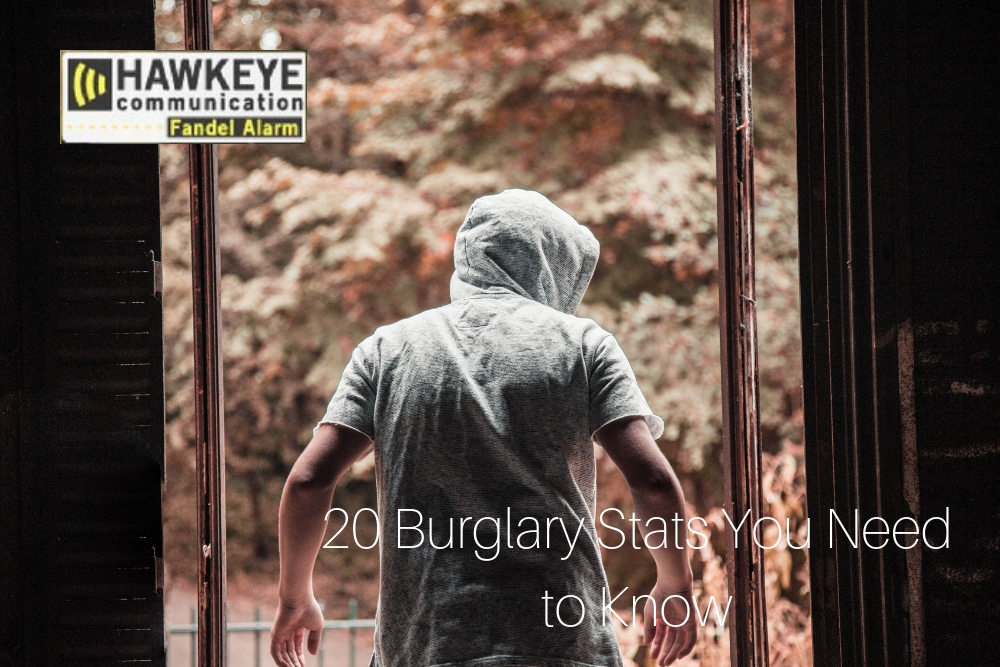 The FBI reports that overall burglary, larceny, and motor vehicle theft have seen a significant decline in the last few years.

In 2015, it is estimated that the total losses due to burglary reached $14.3 billion.

There are still around 2.5 million burglaries a year, 66% of which are break-ins. Unfortunately, the police solve only 13% of reported burglaries due to lat of a witness or physical evidence.

How Burglars Get In

Different burglars have different motives for breaking into homes, however, studies have shown that:

Our experienced team will visit your home in Iowa City, Cedar Falls, Waterloo, or Cedar Rapids to conduct a security evaluation. From there, we’ll design a customized security system that meets your needs. Call today!