5 Reasons Why Crime Rate Has Declined in the US 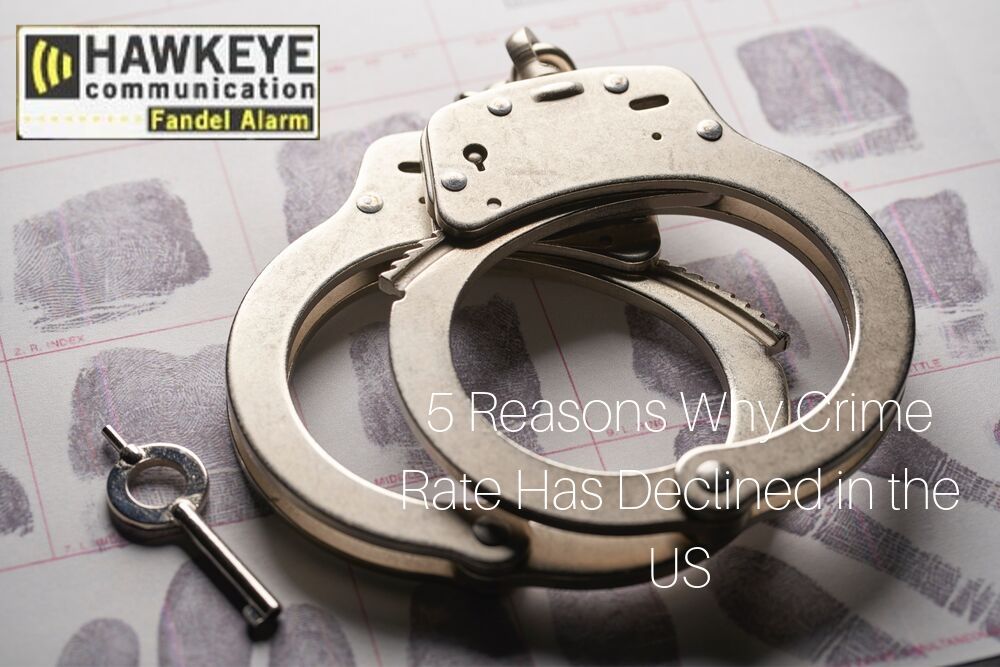 An interesting report showed that crime rates in the US have declined if compared with the last decade. What could be the factors that have lead to this decline? Here are some of the theories shared by the experts:

1. More police on the streets

The visibility of police officers on the streets is a big deterrent against criminals. This also aids in putting more criminals in jail as more cases been resolved.

Aside from these, the police department has also upgraded their skills in policing the neighborhood. So, aside from having increase security on the streets, the efficiency of these men in uniform in guarding the citizens has also improved.

With a better economy in the US, fewer people are prompted to commit crimes just to survive. More people are also getting employed, so they become more self-sufficient and rely lesser on other people, including the government.

The popularity of credit cards also helped in reducing crime. Blame it on the lesser appearance of "greens" in the hands of people, but many believe this has also resulted in fewer crime rates.

Why is this so?

Credit and debit cards can easily be cut-off with just one phone call. However, if your cash gets stolen, it would be very difficult to get it back.

4. The advent of new technologies

The increased security in most homes has also contributed to reduced property theft in the US. With more houses having security cameras and video doorbells, criminals have found it more difficult to enter these houses without thinking about the risks of getting caught.

More people are getting aware of the ill effects of alcohol consumption in the body. This has resulted in fewer people getting drunk or addicted to it. Due to this, many experts believe that this is also contributing to the reduced crime rates in the US, particularly property theft.

What factors can you think of that is also contributing to the reduced property theft in the US?  Share it with us.