Ghosts Caught on security camera | Are they real? 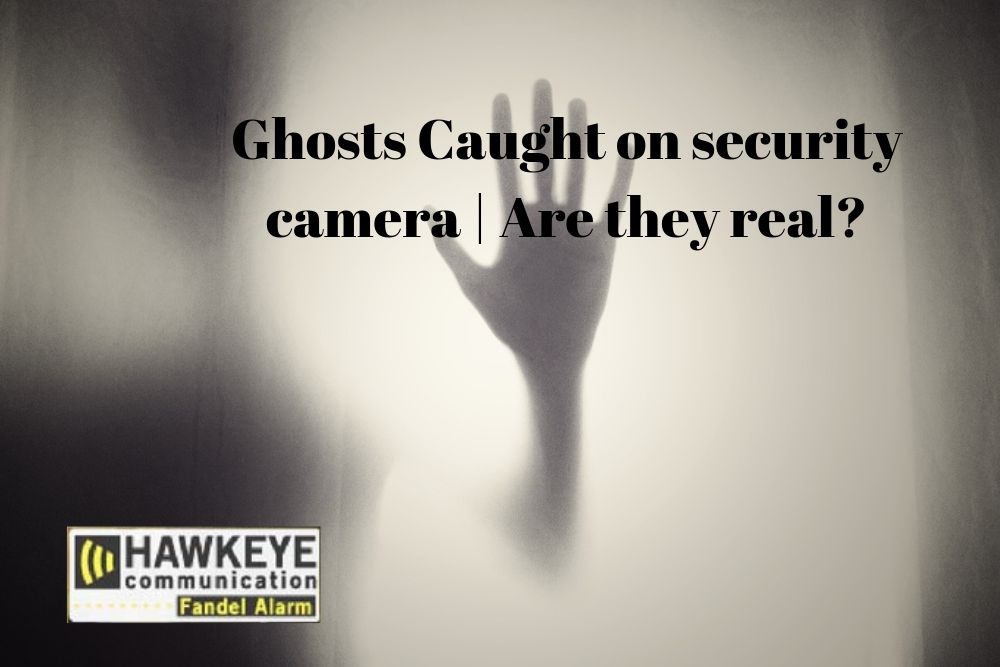 Ever heard of ghosts caught in the act by security cameras? If you have a faint heart, you might as well not proceed. But if you’re a curious cat too, here are three ghosts for you.

A young couple from Michigan claims that their house is haunted. They said that they’ve angered the ghost to the point it already hurt their daughter. Well, believing this can be hard for those who don’t see supernatural elements for real.

That night, a silhouette was caught brushing at the front of their daughter’s crib. The mother then ran up to their daughter’s room and grab her. Then the ghost attacked them both leaving a scratch on her baby. The next morning, she added, that she woke up with the feeling of hands around her neck.

It left the couple goosebumps and chills everywhere. They have no idea why the ghost is targeting them. Their father thinks that it was the spirit of the former house owner that committed suicide there.

Now, the young couple is saving up money so they can move to a new house. Well, the reason is obvious right. Whether it's real or not, moving will be a good idea for their peace of mind.

Ghost of a boy and his pet

A video was uploaded on YouTube that said to be recorded earlier this month. The video was captured from the uploader’s home security camera. In the video, it seems like there was a figure of a boy that was moving in the kitchen while the cat lays flat on the floor.

Some believed it while some questioned its realness. Some people who had seen the video said that it was just dust. While some said there’s nothing to see. Well, whether if it’s real or not, the good thing is, no one is harmed.

Spirit of a dead son in Atlanta

A mom was shocked when their security camera seems to have shown an image of her dead son. This mom had lost her son two years ago in an overdose accident. One silent night, she and her daughter were watching on their TV. Then suddenly she was notified by her camera that a movement was sensed in their kitchen.

They both opened the image and to their shock, it was an apparition that looks like her son. Her daughter insisted that it was her brother. Even though the two are terrified as hell, they went to check the kitchen. But no one is there. No signs of break-in either.

Even though it felt weird, the mother thought that maybe his son is telling him that he’s okay and happy where ever he is.

Whether if these things are real or not, this can mean that security cameras can also capture supernatural things - aside from burglars and thieves. We cannot really be sure of it right. But hey, there’s no harm in taking it seriously or not.

Do you have other chilling stories like these? C’mon, let us hear from you.