How Does a Carbon Monoxide Detector Work? 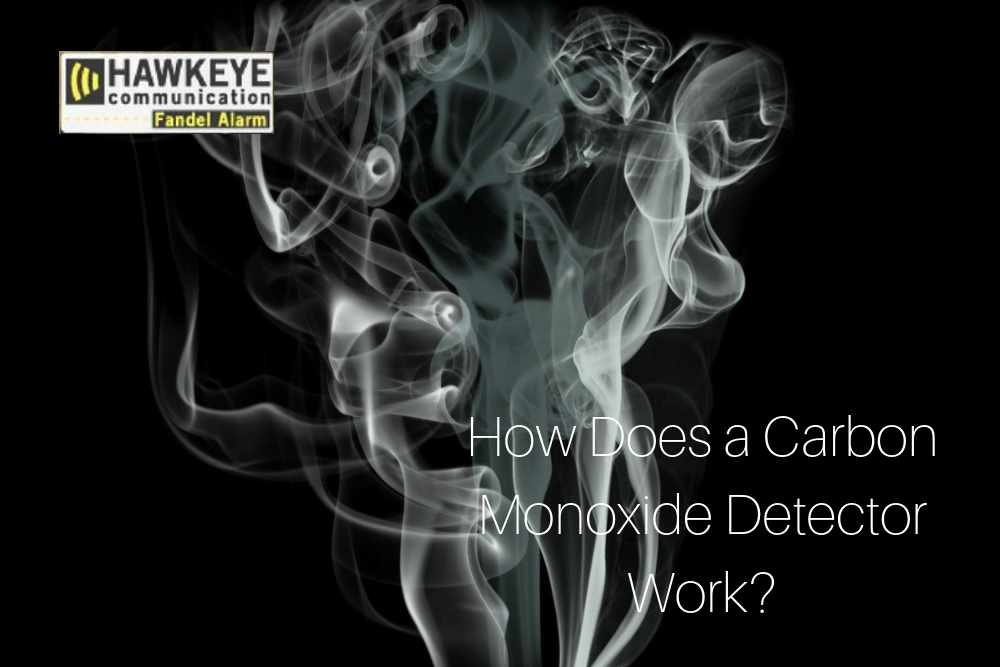 Have you ever wondered how your carbon monoxide detector works?

Here in eastern Iowa, we’re so used to our life safety devices like smoke and carbon monoxide detectors simply working that we rarely think about how they function. And when you have a home detection and life safety team such as Hawkeye Communication serving Iowa City, Cedar Rapids, Waterloo, and Cedar Falls, you don’t have to worry about your detectors working!

Surprisingly, carbon monoxide detectors aren’t complicated pieces of equipment. Most models are made of plastic chambers about 3 inches in diameter that house the parts that detect the deadly gas.

The exact internal components vary from model to model but most include the following basic parts:

Obviously, the most important thing your detector can do is use all of the components together to correctly monitor your home for carbon monoxide gas.

Home CO detectors identify and measure the CO gas concentration in the atmosphere in parts per million. All CO detectors on United States markets are calibrated to detect carbon monoxide concentrations according to Underwriters Laboratories (UL) safety standards.

If the detector picks up on dangerous levels of the gas in your home, it sends an electronic pulse to the alarm. If the concentration is high, the alarm will respond faster.

And don’t worry about not hearing your CO alarm. Though the noise will be a little quieter than a lawn mower, the noise is pretty shrill, so you’re guaranteed to hear it.

The specific type of sensor used in CO detectors varies from brand to brand. Currently, there are several kinds on the market.

With Hawkeye Communication, you never have to worry about your family’s safety. We proudly offer carbon monoxide detector installation services to homeowners in Cedar Rapids, Cedar Falls, Waterloo, and Iowa City.

Call to book an appointment and we’ll set up a consultation for you!